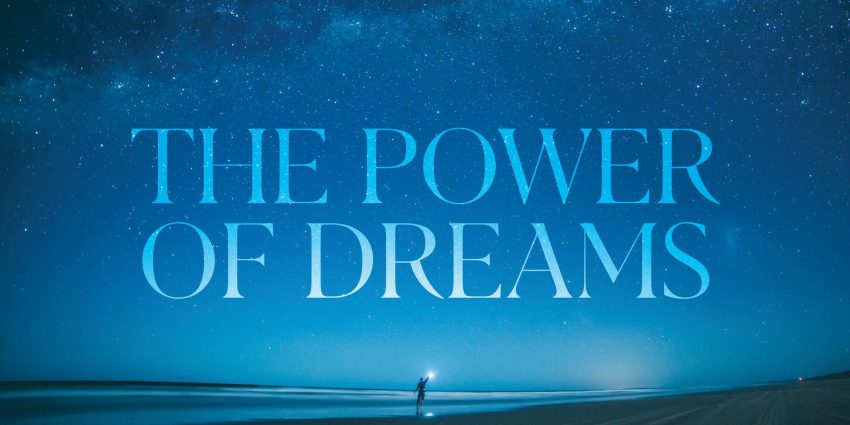 According to the ancient Zohar text written by Kabbalah scholars, you should keep details about your dreams private. You should discuss your dreams only with people who love you and who want what’s best for you. You should never discuss them in front of a group of people. Somebody who isn’t educated in dream interpretation, or who doesn’t hold your best interests in mind, might blurt out negative comments. Negative comments about your dreams could have an effect on how the dream plays out within the physical world.

Kabbalist scholars who study the Zohar and understand this concept can help interpret dreams, which serves to invite positive outcomes. Dreams do not necessarily correlate to physical reality. They can contain codes, symbols, and other components that don’t have anything to do with logic. 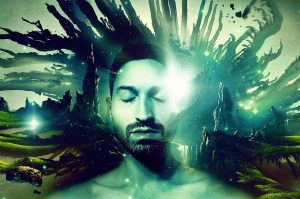 There are many different levels of dreams. The highest level is prophecy. Usually, negative people don’t reach this level. This is because the way we behave affects us. Seeing dreams play out scene by scene in their entirety is another level of prophecy. These dreams enable us to see things happen before situations actually play out in our lives.

On average, people spend roughly 1/3 of their time sleeping. Kabbalists understand that sleep is a necessity even though it may feel like wasting time. With the amount of time we invest in sleeping, we should reap benefits, such as clues on jump-starting important decisions or living a joyful, more positive life.

Depending on lifestyles in different parts of the world, people partake in varying amounts of hours spent sleeping. But generally speaking, the less time people sleep, the more negative they seem to be. When we stay busy, we feel less fatigued. And when we’re less busy, we feel more fatigued. Some people notice that they feel very tired after what they thought was a restful vacation. They fail to understand that sleeping and resting are completely different things. According to the Zohar, we get tired because there’s a continual war in us between the good and the bad there.

If you feel happy and are having a good day, you usually feel less fatigued. The more angry, reactive, and upset you are, the more fatigued you feel. This fatigue comes from being disconnected from the light. The more reactive and angry a person is, the more fatigued they will be.

There’s only one purpose for sleep. Sleeping gives our spirits the opportunity to separate from the physical realm and recharge themselves. If you have a stressful or angering situation in the middle of your day, you may have felt like you wanted to go to sleep. This is your spirit urging you to give it the opportunity to reconnect with the light and to recharge itself.

Dreams are a type of prophecy. When you dream, you may receive messages about the future. This can be confusing. Sometimes the dreams are true, but other times they’re not. The Zohar states that it depends on the person’s actions. Negative people who gossip about other people and dislike them will experience dreams that are a complete fabrication. Negative people’s dreams are based on fear, have no validity, and have nothing to do with the future. The Zohar states that only righteous people who treat other people well will be able to have prophetic dreams about the future.

According to prophecy, tomorrow is already here. Tomorrow comes now because today contains tomorrow’s seed, which contains the potential fruit. When you live only in the physical realm, you’ll be part of a world that’s both evil and good. Each of us is here to strive to reach a higher level of consciousness.

If you don’t get enough sleep, you’ll feel angry and disconnected. The real reason sleep is necessary is that negativity drains our power. Our spirits want to leave our bodies to recharge so they can continue on their missions. Recharging helps your spirit return to your body. But this doesn’t happen for some people. It’s all based on how far afield they’ve gone from the intended purpose of their particular incarnation here in the physical realm.

When people sleep, they may not remember part of dream-like states They may not have been completely asleep yet. There are different levels of the depth of sleep. When people dream, their eyes are moving constantly. If their eyes are still, they haven’t yet reached the dream state. Dreams are not only for prophecy or messages. They create healing. When we master our dreams, we can change our outcomes, alter prophecies, and balance our karmic debts.